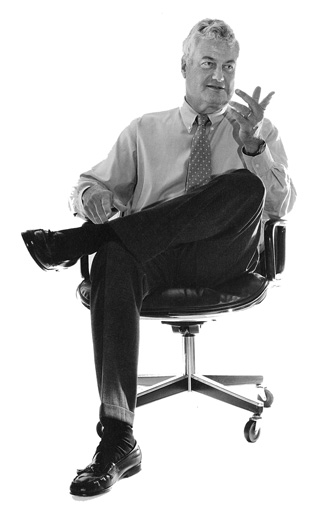 Mr. Devereaux has been involved for the past thirty-five years in the design of thousands of senior houses throughout the East coast.  This involvement has included landplanning and unit and clubhouse design.